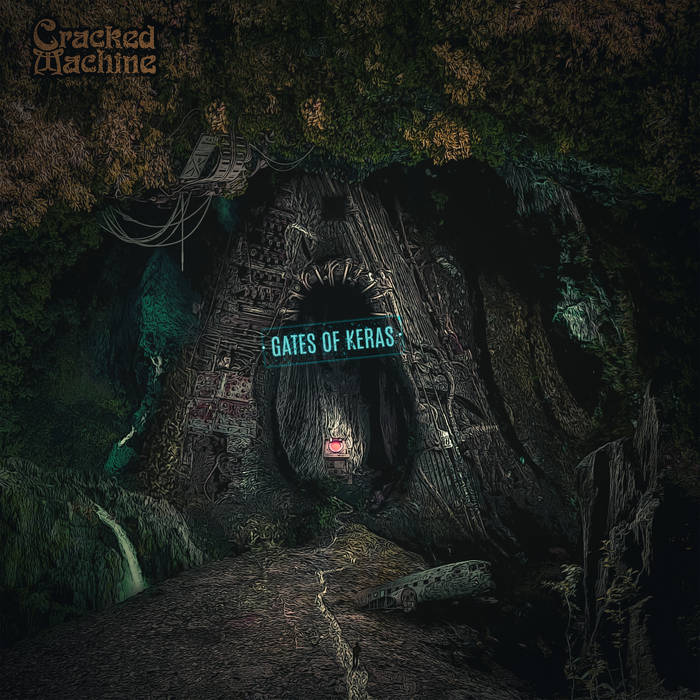 the dude A good album but should be downloaded as DVD 48 kHz/24-bit quality audio I know that bands got no more obligation than wav or aiff 16-bit values sampled at 44100 Hz but It should improve dramatically the sound quality at least I can hear the difference even if people would pay a little more for that.

Here we have the third studio album from Cracked Machine.
Released by Kozmik Artifactz
Vinyl available from:
shop.bilocationrecords.com/navi.php?suchausdruck=cracked+machine+gates
CD available from:
psyka-records.com

Known for their commanding and mesmerising live shows, since their formation the band has shared stages with the likes of The Spacelords, Deaf Radio and Qujaku. With the band’s debut album, I, Cosmonaut, still ringing in the ears of those in the know following its release last May on PsyKa Records, follow up album The Call of the Void digs its musical heels in even deeper. ... more

Bandcamp Daily  your guide to the world of Bandcamp